There was a beautiful girl and a famous princess in the country of magic.
Roche Parfegrasse. she exists to be a princess eventually.
However, Roche was disgusted by the clinging as a princess and the strict education to become a princess.
Then, the roche who came the limit of the endurance comes out of the country of magic one day, and comes to Japan.
Roche met a Japanese man named Takayuki there.
She’s stinging, sometimes she’s deled,
Living in Japan while being chased by a magical country…

[Delle degree]
The height of the delle degree changes the later scenario.

There are two types: tuntsun route and dele dele route.
Route branched by degrees.
On the tuntsun route, Roche remains tuntun until the end of the story.

Roche Parfegrasse
Princess of the magical country.
He is 160 cm tall.
The style is good on the small side.
I’m basically a princess with a selfish personality,
On the other hand, there is a good side which is hot in the in-laws and humanity, too.
curious and interested in Japanese things from a different world. 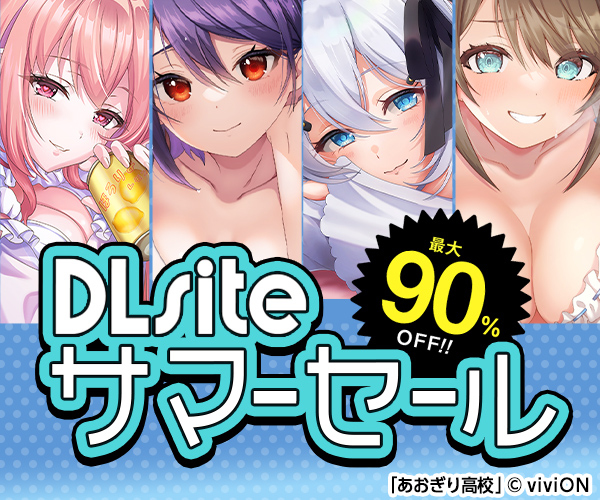